What tests must be done before releasing a game? 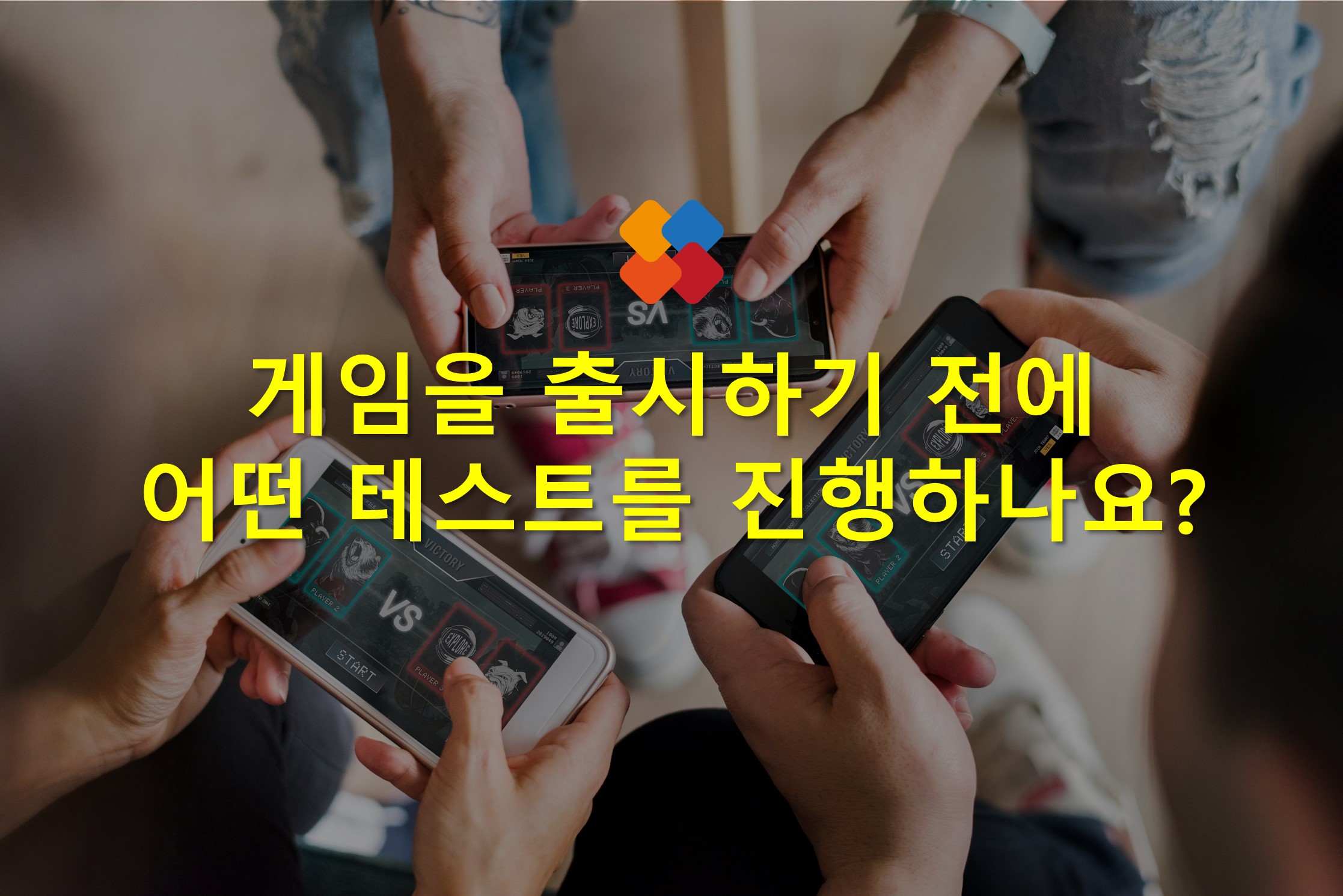 All games must undergo Quality Testing before it is released to the market. Otherwise, a game that received a lot of funding and resources will receive negative feedback from the many users that played it and will critically affect the financial aspect and the reputation of the game in general.

Most game publishers are aware of this and once they release an expansion or a large update that they continue to run performance tests on a regular basis.

Latis Global, a company that provides functionality, compatibility, market acceptance, performance, and user testing had an interview with a game tester who handles a game’s QA.

We will briefly introduce you to how game testing is done before a game is released and what game testers do.

1. Can you share with us what a game tester needs to validate while testing a game?

Game testing is an aggregate of performance activities executed by the game tester to achieve a goal.

To put it simply, a game tester looks into the game from a player’s point of view and brings it to life by testing the game through real gameplay.

To give it life, we need to check the availability of the game and analyze the game’s contents while testing for fun elements. We check everything that’s related to gameplay such as sound, graphics, and game performance.

The ultimate goal of a game tester is to do final testing to ensure that whoever plays the game will enjoy it without difficulty after going thru the testing process.

2. To help clear out some misunderstandings with game testers, what exactly are your roles and responsibilities?

Game Testers are also known as warranty service or guaranteed service in the QA industry.

It is part of the long QA journey that aims to understand the purpose of the project, ensure the quality of service, reduce risks such as errors, and provide the highest service level to users.

Testing is not about working with a finished product, testing is done during the service planning stage to look for quality risks for the entirety of the software’s lifecycle from its development, testing, and until its release.

Any issues found are then shared with all members of the project and the team tracks the activity to ensure that the service meets the requirements of the end-user.

In this process, cooperation with the different departments plays an important role and I think it is a game tester’s responsibility to constantly check the direction of the project and look for problems through various and repeated testing in the big process of designing and proceeding with the project.

3. Can you introduce us to some of the processes that a game tester goes through?

There are many tests methods for QA but the top 3 tasks are:

Among these three the ISO/IEEE 29119-2 base Dynamic Test Processes is the most commonly used.

To explain the Dynamic Test Processes in detail, it can be defined as performing a dynamic test according to the scheduled test plan. We at Latis QA team plan and prepares the basic tasks based on this standard dynamic testing process.

This process is just one of the several test methods that we use and this can’t be always the case. The testing process has its pros and cons based on the test target. Latis QA team analyzes the target’s objective and then aligns the process to prepare for the testing.

4. How can we be sure that there are no errors in the game?

By default, Latis’ QA team performs specific base testings. It is a testing method that aims to analyze the specifications given to a game to be tested first and derive a case from. Followed by conducting a test based on the test case and guarantees that there are no major issues or bugs.

This method can cover multiple works covered by QA but not at 100%. That’s why we switch between experience-based testing and risk-based testing.

Some areas may lack the standard process and base experience but by adding Latis’ culture of freedom to express one’s opinions and a high level of autonomy in producing good results that are close to perfection, we are able to overcome these challenges.

We are constantly working hard to make sure that the game is free from errors by using multiple testing methods taken from various viewpoints that are based on the standards mentioned earlier.

5. What was the hardest thing you’ve experienced as a game tester?

The history of software QA testing is still new compared to the QA testing done in the manufacturing industry.

As a result, we had difficulties communicating with our QA teams on how a test must be conducted and how long it should take. This is due to our lack of experience in collaborating with other QA organizations or engineers.

For example, we received an urgent game test request before the launch of the game.

Game testing is not within the scope that can be easily completed right before the game’s release. It requires a lot of design analysis and time invested. But depending on the issue that situation can still be processed with urgency.

Because the test was conducted urgently with an insufficient time schedule, we had difficulties explaining the problems and challenges that we faced.

6. What are the skills needed to become a game tester?

There are many skills required to do proper QA work but we mainly focus on 3 elements:

1. The ability to analyze or do analysis on various matters.

A QA looks at the requirements or specifications in order to create a test case and assumes that it is actually being used by the user.

One must approach their work in a smart way that’s why the ability to analyze various things is important.

QAs also need to be able to finish the work in a short amount of time without errors. That’s why QAs must have speed and accuracy.

Lastly, QA teams are required to collaborate with different departments that’s why having good communication skills is also important.

To have successful Global Launch, we will be with you with our service-minded support team.
Contact Latis Global now.